The fair has survived corona times and is organised for a two-day duration in September 2021!

Since 2017, the yearly B2B meetings and Bleiburger B2B Fair were held at the Culture Center Bleiburg by Culture Center, the Economic Community Bleiburg/Feistritz and Marcelino (VAKBit) in order to promote the development of business connections between foreign companies and Bleiburg.

Since 2017, every year the representatives of the companies from different countries, Culture Center Bleiburg, the Economic Community Bleiburg/Feistritz, Marcelino, VAKbit organise an event with the concept of a motto trade fair and the thematic scope Export to Austria. 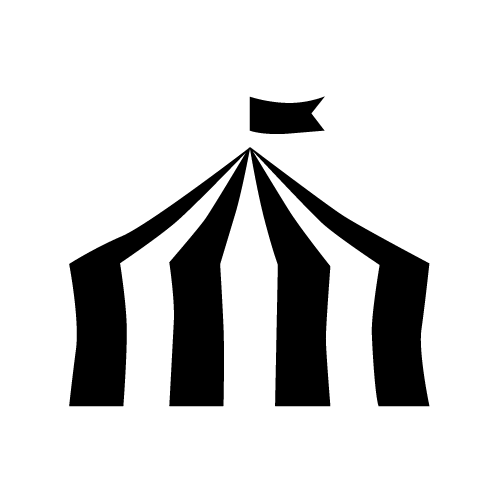 In order to promote the development of the town of Bleiburg, which was in great economic distress after severe devastation, Duke Albrecht granted the right to hold a meadow market on March 16, 1393, which had to take place on August 15. Already the first markets brought great disputes, so that on 10.9.1393 an own town judge was elected, who had to settle the disputes. The most important town judge was Hanns Katschnik, who in 1428 drew up a contract between the town of Bleiburg and the respective owner of the meadow regarding the right of use, which is still valid today. This contract is one of the oldest legal customs in Europe still valid today! Since then, every year the representatives of the town present the owner of the meadow with a red velvet bag containing 2 lots (old unit of measurement) of nutmeg and cloves, as well as the smallest coins in circulation, in recognition of the right to use the meadow. As a characteristic feature of the market, every year the “Freyung” is erected, a long decorated pole on which an arm with a sword is fixed, as a sign visible from afar that the power of the dukes watches over the observance of the market rules and punishes anyone who violates them.

Since 1994, the Freyung has been placed at the Freyungs well by Kiki Kogelnik on the main square in Bleiburg.

The market soon became the largest cattle market in Lower Carinthia and traders and buyers from Carinthia, Styria, Carniola and even Italy came to this market, which was very important for Bleiburg’s economy.
For many people the market was the only opportunity in the year to purchase certain goods and so often the year’s needs for clothing, crockery, tools, etc. were purchased at the Bleiburg meadow market.

Until 1842 the meadow market was held without interruption on August 15. However, on July 22, 1842, Emperor Ferdinand I fulfilled a long-awaited wish of the citizens and moved the Bleiburger Wiesenmarkt to the Monday on or after Egyd (September 1).

Since then, the Bleiburg meadow market was always held at the beginning of September.
Year after year the market became bigger and more important, so that in 2019 again more than 300 traders and showmen took part in the market events.

In its history, the Wiesenmarkt has also become more and more of a social event that brings people together.

The many places of the local gastronomy are popular meeting places and also the large amusement park attracts more and more people to Bleiburg.
Cautious estimates say that over 100,000 visitors attend the Bleiburger Wiesenmarkt every year.

The Bleiburger Wiesenmarkt is organized by the municipality of Bleiburg.

You can find out more about which cookies we are using or switch them off in settings.

This website uses cookies so that we can provide you with the best user experience possible. Cookie information is stored in your browser and performs functions such as recognising you when you return to our website and helping our team to understand which sections of the website you find most interesting and useful.

Strictly Necessary Cookie should be enabled at all times so that we can save your preferences for cookie settings.

If you disable this cookie, we will not be able to save your preferences. This means that every time you visit this website you will need to enable or disable cookies again.